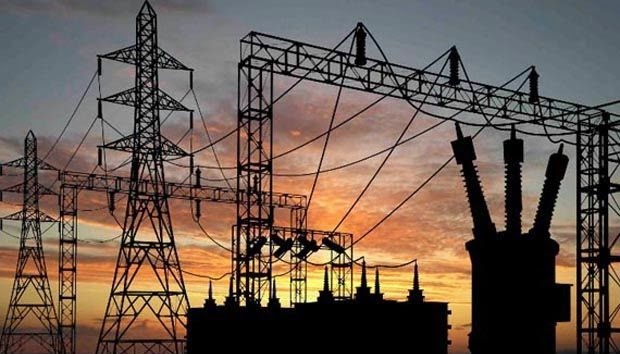 A slight mutatis mutandis to a quote given by our beloved Spiderman, “With Great power” comes great Electricity Bill! Yes the original quote was true as well as this connotation holds true in today’s time. Power/Electricity should now be conferred as a status quo that everyone cannot afford, not our backward villages at least. Talking about these villages, here is a startling fact about India, around 412 million Indians have no access to electricity and about 90% of them form part of the rural population. And as disappointing as it is, the irony is that these people are the people who actually feed the rest of the population of India who work in the scorching heat, chilly winters and what not. Should not they be equally eligible for the basic comfort of electricity after the mammoth efforts they put in their fields just to feed the people sitting in their Air Conditioned cubicles doing nothing but manipulations and exploitation of the resources that can be put to a much good use?
It holds so true that “ Our generation is better prepared for a Zombie Apocalypse than an hour without electricity”, then why squander such an important resource which can be used to bring a change in the lives of people who live in the rural ghetto of India. About 668 million or around 70% of the Indians (in 6.4 lakh villages) live in rural areas and continue to use animal dung, agricultural waste and fuel wood as fuel for cooking. They do not have access to even a basic fan or a tubelight.

This is why there is a need to address the conundrum of Rural Electrification as soon as possible. Rural Electrification is basically a paradigm shift of thoughts of concentrating on the need to electrify the villages of India which do not have any access to electricity whatsoever. Hitherto, various programmes have been undertaken by the Government and various other organisations to address this issue but they have not been able to completely absorb the concern because of lack of public support and interest.

As quoted by Thomas Edison in 1931, “I’d put my money on the sun and solar energy. What a source of power! I hope we don’t have to wait until oil and coal run out before we tackle that.”

But with the emergence of Solar Power and the benefits one can reap of it, are truly palatable. Solar energy can help Electrify our villages in an efficient way as the solar power is the last resource that is not owned yet, as nobody “taxes” the sun yet! Government has taken steps to tackle this important issue by setting up Rural Electrification Corporation Limited (REC) and various schemes such as Pradhan Mantri Gram Vidyut Yojna, inter alia. But the government and various NGO’s working for the cause need people’s support in view of people taking lead from examples of countries like Costa Rica which became the first country to get all its needs from renewable sources mostly from solar power or from people who have set up Solar power panels on their rooftop providing additional electricity to the grid and thus transferring that extra electricity to the unelectrified villages.

Hence, the cause of Rural electrification needs to be addressed immediately so that maximum can be done for these electricity deprived villages which are of course a part of our beautiful India which shall lead all over the world in the coming years ahead.

So give the cause a thought and start now to be a part of this noble deed as all these initiatives involves full community participation to ensure the success of the endeavors.
Electrify the Villages, Villages will Em”POWER” India. And the world shall say “Watt A Village”.

An article by Sidharth Goel

Sam is an energy enthusiast who follows changing and developing trends in rural energy scenario, often applying fresh insights to solve the complex energy access scenario. He stays in New Delhi, India - and often travels deep into the villages to get his insights.