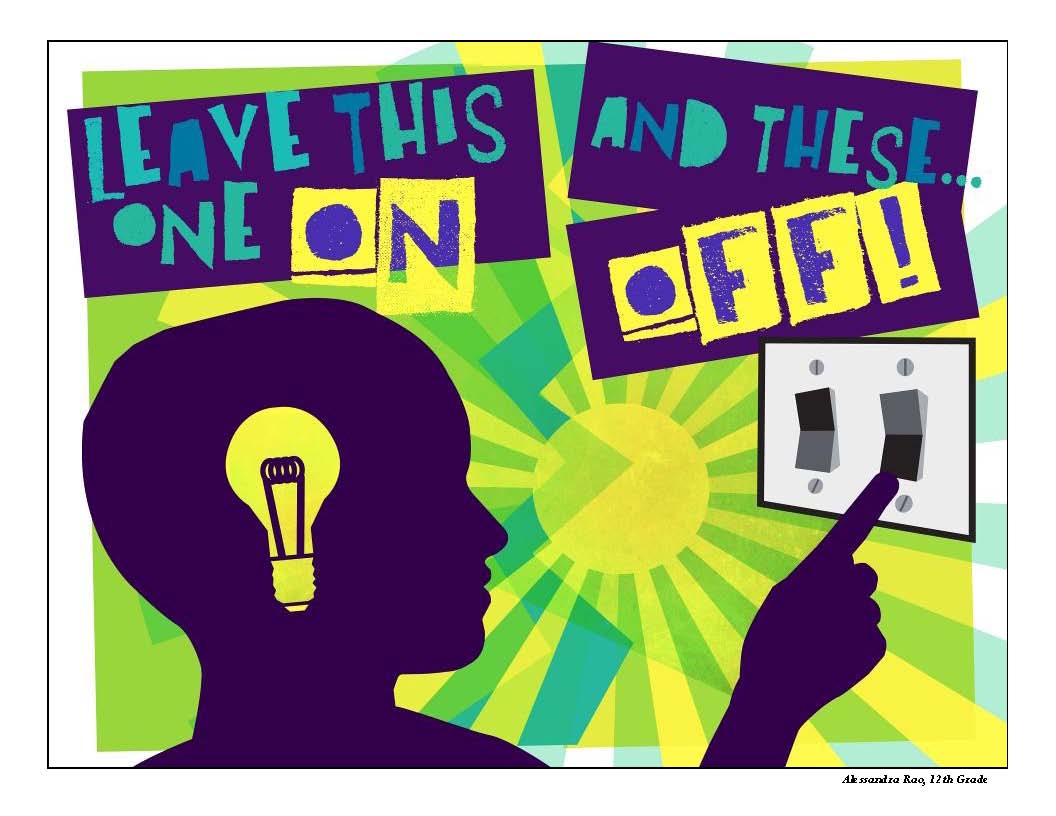 Energy Conservation is a subject that has been talked about for years but the biggest problem is that it has been only talked and talked about. Nothing solid on the ground measures have not yet been taken by any of the World’s stakeholders, i.e. The Government, businesses and most importantly the society or the people itself who actually live in the society and exploit the non-renewable resources as if they own it inherently. People working in the metropolitans especially are the ones who are the most responsible for the excessive destruction of the precious resources and yes these people include ME as well! It hurts a lot to say that I am also the one to exploit these resources.

One fine day when I was sitting on my Couch with the Air conditioner turned at 16 degree temperature working on my laptop, I came across a quote by The Father of the Nation, Mahatma Gandhi that changed my thought process of how I was ignoring the wasteful use of energy. The quote said “Earth provides enough to satisfy every man’s needs, but not every man’s greed.” The quote took me aback and made me realise that why not try to conserve energy for the future generations to come.

Today, the lifestyle in the big cities has changed and grown by leaps and bounds, which has ultimately led to the excessive and unnecessary use of resources that are not available to the poor or the people living in the villages. The nature has bestowed us with a lot of resources that can be put to good use rather than destroying them at such an excessive rate. If this continues, our kids would not be able to see what oil, gas and other sources of energy were like. If you don’t trust my saying, I can support it with a fact as given by the World Fact Book, which says that the world’s Oil reserves will last until 2052 and Gas reserves will last until 2065 which is an eye opener, at least for me!

So its high time that the so called Corporate Citizens living in their huge apartments, get their facts straight and take a minute out of their busy lives just to think about the generation that is living in the gratuitous state of being as well as the generations to come by just taking a few simple measured that would not even seem so important but would make a big difference if adhered to. These measures may include the basics such as turning off the excessive lights or fans when not in use, rain water harvesting at the time of monsoons, use of solar power panels for which the government even provides various fringe benefits and an additional thing to do is to light up a house of someone who has not seen electricity in his life. As it is said “Karke Dekho, Accha Lagta Hai”.

So just give the issue a thought and if you ever feel even a little urge to do your part for the under privileged, just reach to “Watt A Village”, an NGO working in the direction of Rural Electrification for people who do not have much access to Electricity. You take one step, “Watt A Village” will take 10.

And remember, Always be on the “Energy Saving Mode”.